Building walls never works
#Self-Initiated Projects
President-elect Donald Trump's recent executive orders have reverberated around the world; his most controversial action in order to keep the country safe has been to put in place a ban on anyone arriving from seven predominantly Muslim states. Mexico is also to pay for a wall along the 1,900-mile southern border, which could cost anywhere between $15 billion and $25 billion dollars. Trump was quoted as saying it would be, "big, beautiful and powerful."

These surreal and rather frightening events cause me to wonder what is going to become manifest during his four-year term of office.

Let's us hope that freedom, democracy and above all common sense prevail. 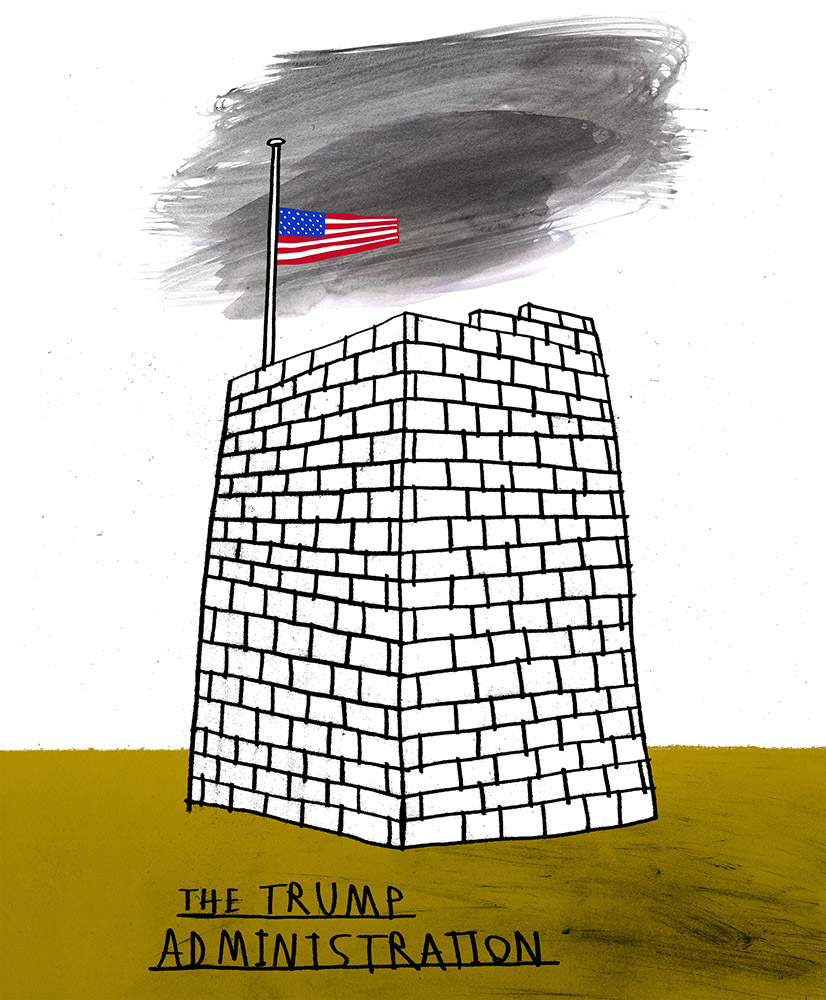